Angel’s Bone, by Du Yun with a libretto by Royce Vavrek was awarded the 2017 Pulitzer Prize in Music.  The premier cast included Bielfield as the Boy Angel early last year.

The opera–a bold work that that integrates vocal and instrumental elements and a wide range of styles into a harrowing allegory for human trafficking in the modern world–debuted on January 6, 2016 at the Prototype Festival, 3LD Arts and Technology Center in New York. 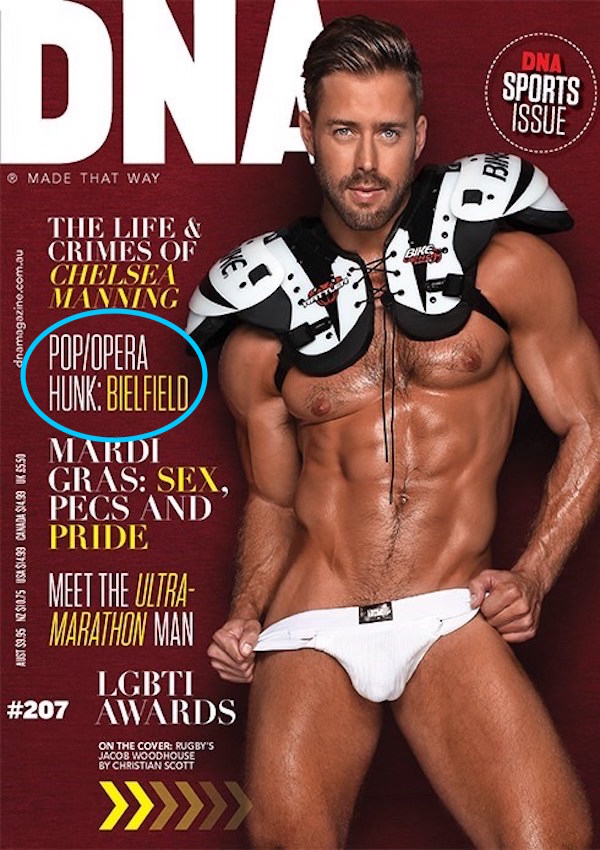 To celebrate and spruik his new single ‘Dance Again‘ (with the lovely Courtney Act), we sit down for a fresh pop chat with Bielfield!  He talks about switching between the pop and classical worlds, Sia, Delta, his first ARIAs and how the collab with Courtney came to be. 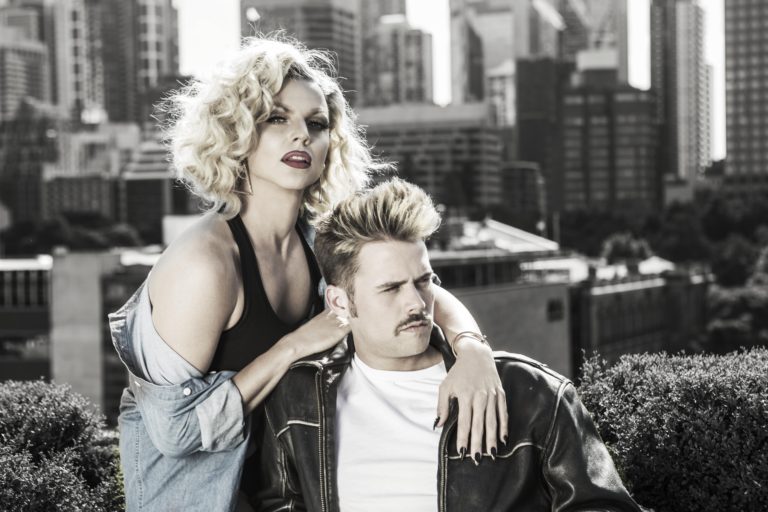 Courtney Act, launched by Australian Idol in 2003, turned into an icon on RuPaul’s Drag Race, was back in town for Mardi Gras and to launch her duet single with Bielfield, Dance Again. We had both of them on the line to talk about it.

Read the full Interview by Ian Horner in SameSame here

Recorded over a year ago, Aussie drag royalty Courtney Act and pop (and opera) singer Bielfield have dropped their new single ‘Dance Again’ just in time for the Mardi Gras season.

Grabbing from modern dancehall and dance-pop, twinged with Flume-esque sensibilities, the track celebrates the vocal stylings of both performers and weaves them together perfectly – think a 2017 rendition of Kylie Minogue and Robbie Williams on ‘Kids’.

Courtney and Bielfield dropped by the 2SER studios to catch up with Jake from Gay Panic to talk recording their first track together and what they’re up to this Mardi Gras season.

Listen to the interview with Jake at 2SER FM here

Aussie performer Courtney Act teams up with Bielfield!  After an amazing run on RuPaul‘s Drag Race, our homegrown glamour queen has collaborated with the American pop star.

Watch the segment on The Morning Show/Channel 7 here 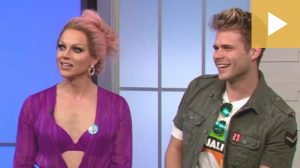 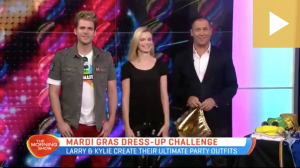 Listen to the Interview on JoyFM Here 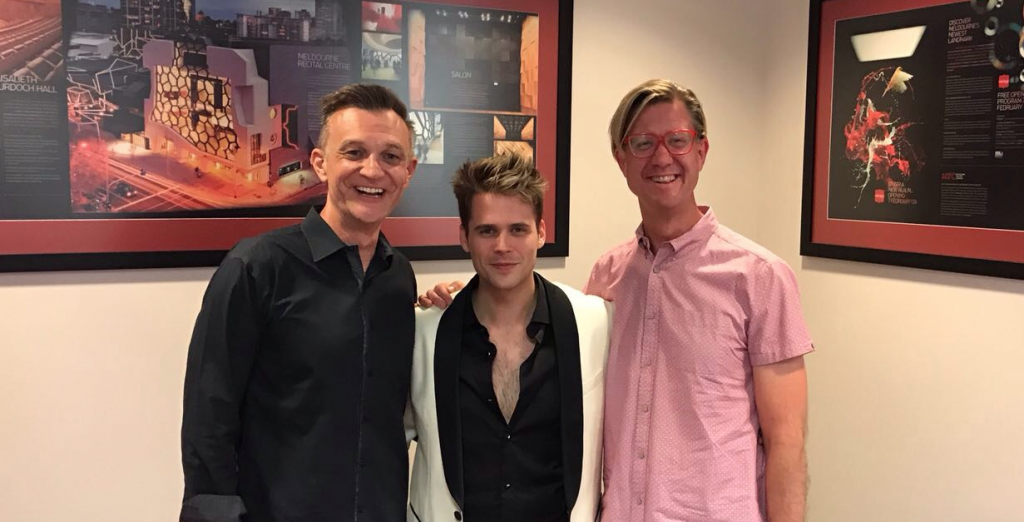 Trained at the famed Juilliard Music School in New York award winning American tenor the blonde and beautiful Kyle Bielfield displayed many dimensions to his very special voice, one that suited the acoustic of the celebrated hall he was singing in. A crossover artist from opera to pop, he displayed both power and presence and while he had less chance to perform than the others, made an impact ensuring there will be a demand to see more of him in the future. 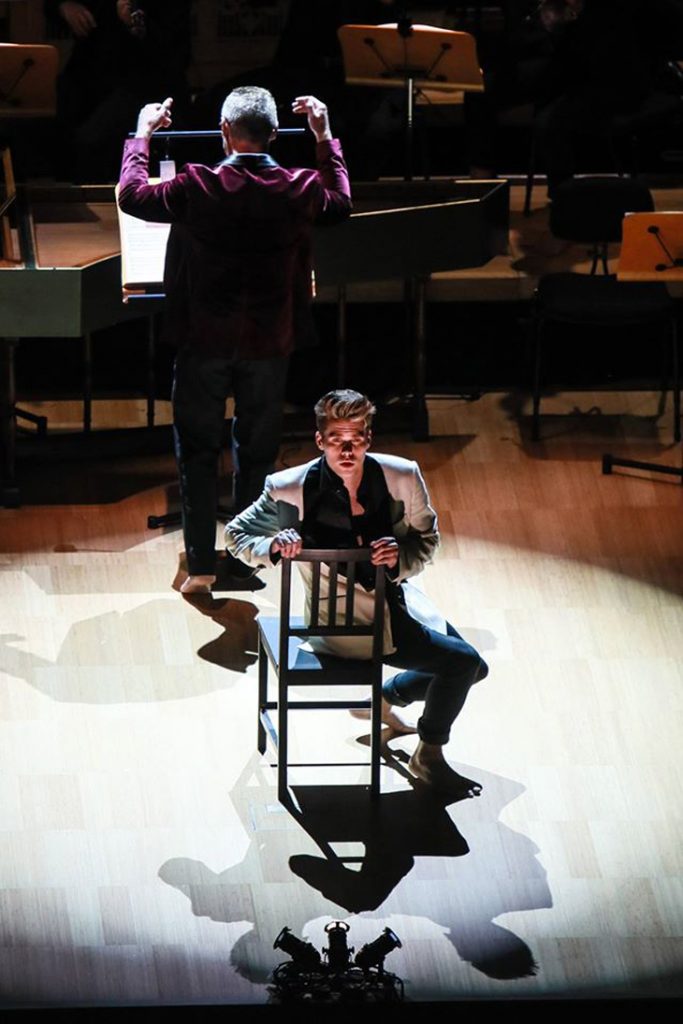 Scene Magazine in the Twin Cities has a blonde moment with the article on Courtney Act and  Bielfeld, i mean Bielfield 😉